Kitchen Essentials, Home Decor, and Gift Ideas for every occasion 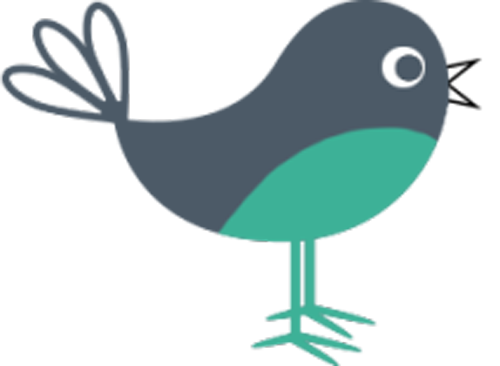 Welcome to Robbins on Main

Located downtown on Main Street, we pride ourselves in carrying a broad selection of year-round and seasonal items that will be cherished for a lifetime.  We aim to be the perfect store for all your special occasions!

Take a look at what's new in our store

Whether you are looking for something traditional or trendy, we have new items arriving in our store on a regular basis! We’ll help you find the right gift, the right finishing touch for your home, or that something special just for you.

We carry cards for more than just birthdays and holidays.  Stop by and let us help you find the right card for your special occasion or ‘just because’. 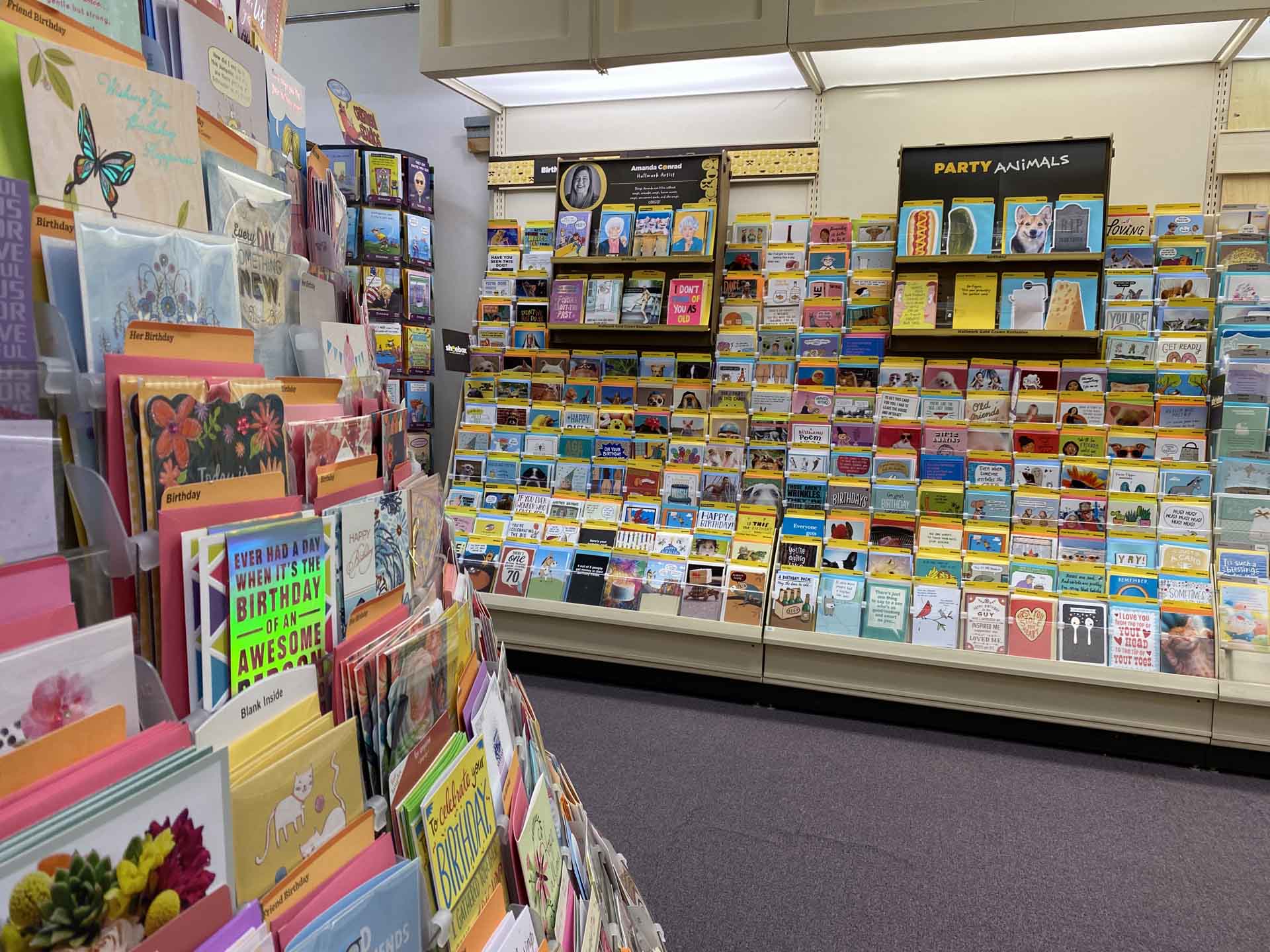 Enjoy the holidays throughout the year

They had just exactly what I needed.
Vicki FitzpatrickGoogle Review
I found several great items there. I left happy with a smile on my face.
Miss NunyaGoogle Review
A classic Hallmark store with many new additions. They now have a cooking class area which is very nice.
Matthew ZwickerGoogle Review

A Little About Us:

Robbins on Main is thrilled to have been serving the Bitterroot Valley for 40 years!

What started as Roberts Book Store & Office Supply grew to include Hallmark as part of the store.

Once Ken Robbins bought the store, the name was changed to Robbins and the store has remained in ownership with family members ever since.

Bunny decorated the Hallmark windows and set up the store for christmas for years before meeting, and eventually marrying Ken. She later initiated the move of the store to it’s new location in the late 80’s, where it has since remained and even expanded.

Owner of Robbins on Main
blog 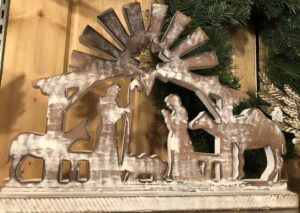 I’m certain I have known people that collect Manger scenes before my friend, but for some reason, HER collection caught my attention… 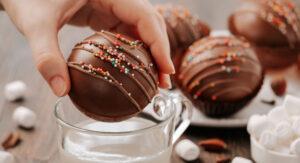 Make Your Hot Cocoa “The Bomb”!

This new thing called Hot Cocoa bombs really is The Bomb! I may never go back to instant hot cocoa again! 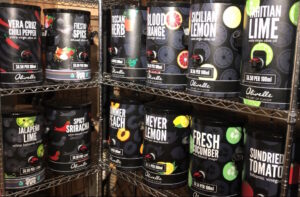 Kick It Up A Notch!

I don’t have many guilty pleasures, but one that I won’t be giving up